Android is an open source and Linux-based operating system for mobile devices such as smartphones and tablet computers. Android's source code is released by Google under an open source license.

Android is a mobile operating system developed by Google, based on the Linux kernel and designed primarily for touchscreen mobile devices such as smartphones and tablets.

Before learning Android Tutorial you must be basic knowledge of Core Java. 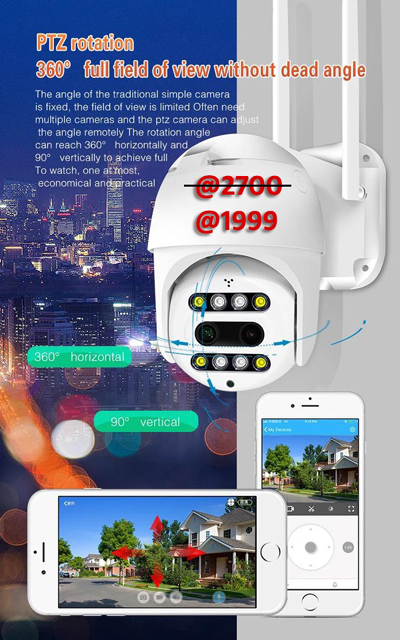