Founder of android is Andy Rubin.

Below are all versions of android.

Which kernal is used in android ?

What is the APK format ?

APK stand for Android packaging key. It is compressed with classes, UI's, supportive assets and manifest. All files are compressed to a single file is called APK.

What are the advantages of android ?

The main advantage of android is; it Open-source so no need to pay for use this.

Does android support other language than java ?

Which database used in android ?

What is service in android ?

A service is a component that runs in the background. It is used to play music, handle network transaction etc.

What is ADB in android ?

ADB stands for Android Debug Bridge. It is a command line tool that is used to communicate with the emulator instance.

Full form of ANR is; Application Not Responding. It is a dialog box that appears if the application is no longer responding.

What do you mean by NDK ?

NDK stands for Native Development Kit. By using NDK, you can develop a part of app using native language such as C/C++ to boost the performance..

Give basic tools used to develop an android app ?

What is adapter in android

The Adapter is used to create child views to represent the parent view items.

What is a portable wi-fi hotspot ?

The portable wi-fi hotspot is used to share internet connection to other wireless devices.

It handles the packaging process. AAPT is an acronym for android asset packaging tool.

What is ADB in android ?

It is acts as bridge between emulator and IDE, it executes remote shell commands to run applications on an emulator.

What is sleep mode in android ?

Sleep mode mean CPU will be sleeping and it doe not accept any commands from android device except Radio interface layer and alarm. 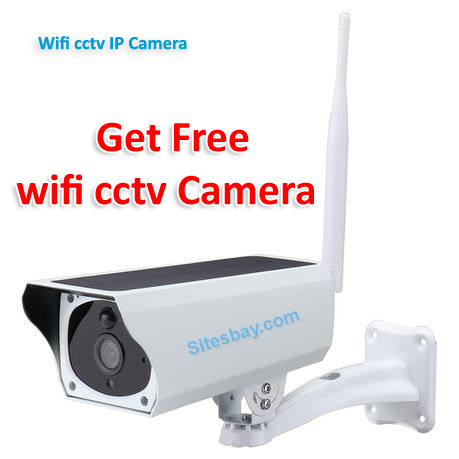