Advertisements
What is Python How to Install Python 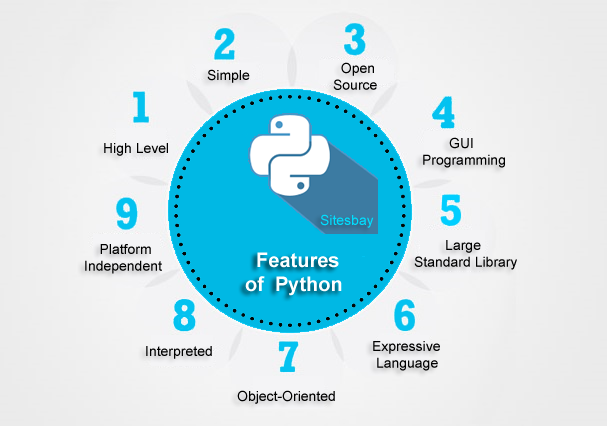 It is very easy to use, we can also say python is programmer-friendly language.

Python language is more expressive. The sense of expressive is the code is easily understandable.

Python code is interpreted by interpreter line by line at a time.

It is platform independent programming language, its code easily run on any platform such as Windows, Linux, Unix , Macintosh etc. Thus, Python is a portable language.

It is open source so you can freely download and use. Python language is freely available(www.python.org).

It is Object-Oriented programming language. It follow object and class concept.

What is Python How to Install Python
Advertisements