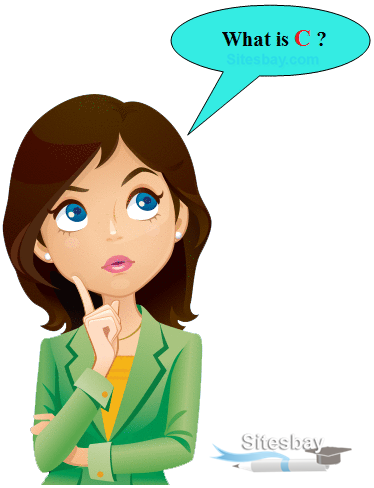 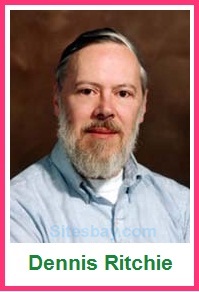 Where we use C Language

C Language is mainly used for;