Class and Object in C++

Class and Object in C++

Class: Class is a blue print which is containing only list of variables and method and no memory is allocated for them. A class is a group of objects that has common properties.

Object: Object is a instance of class, object has state and behaviors.

An Object in C++ has three characteristics:

Behavior: Represents the behavior (functionality) of an object such as deposit, withdraw etc.

Identity: Object identity is typically implemented via a unique ID. The value of the ID is not visible to the external user. But,it is used internally by the JVM to identify each object uniquely.

Class is also can be used to achieve user defined data types.

In real world many examples of object and class like dog, cat, and cow are belong to animal's class. Each object has state and behaviors. For example a dog has state:- color, name, height, age as well as behaviors:- barking, eating, and sleeping. 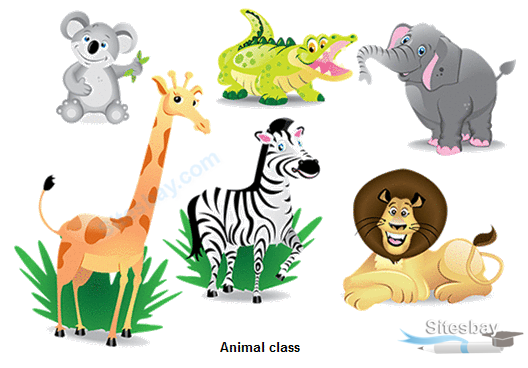 Car, bike, truck these all are belongs to vehicle class. These Objects have also different different states and behaviors. For Example car has state - color, name, model, speed, Mileage. as we;; as behaviors - distance travel 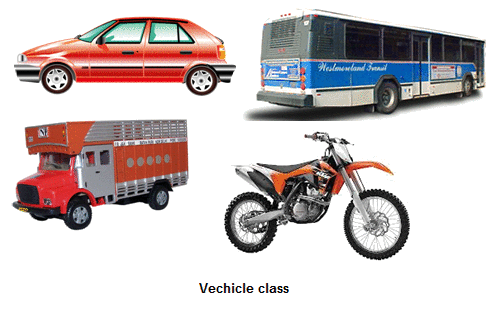 Difference between Class and Object in C++

Syntax to declare a Class

Simple Example of Object and Class 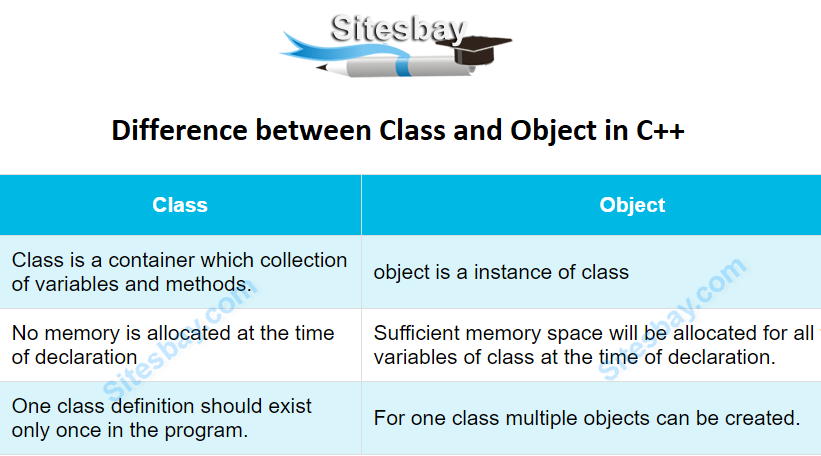