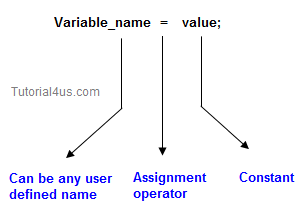 This is the process of allocating sufficient memory space for the data in term of variable. 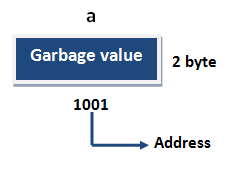 If no input values are assigned by the user than system will gives a default value called garbage value.

Garbage value can be any value given by system and that is no way related to correct programs.
It is a disadvantage and it can overcome using variable initialization.

It is the process of allocating sufficient memory space with user defined values. 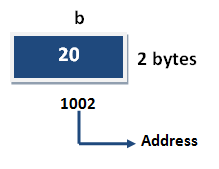 It is a process of assigning a value to a variable. 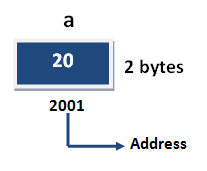