Whatever the software developed in the year 1990, SUN Micro Systems has released on the name of oak, which is original name of java (scientifically oak is one of the tree name). The OAK has taken 18 months to develop.

The oak is unable to fulfill all requirements of the industry. So James Gosling again reviews this oak and released with the name of java in the year 1995. Scientifically java is one of the coffee seed name.

Java divided into three categories, they are

J2SE is used for developing client side applications.

J2EE is used for developing server side applications.

J2ME is used for developing mobile or wireless application by making use of a predefined protocol called WAP(wireless Access / Application protocol).

All versions of java 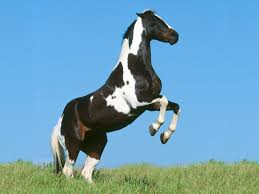 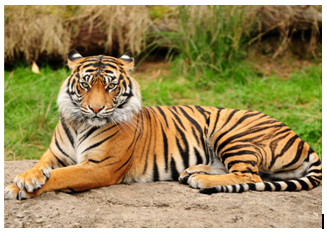 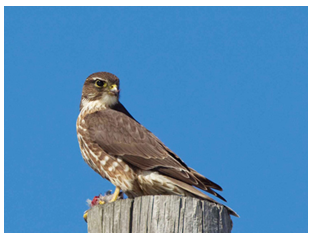 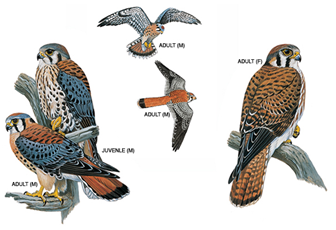