Object-Oriented Programming is a methodology or paradigm to design a program using classes and objects. 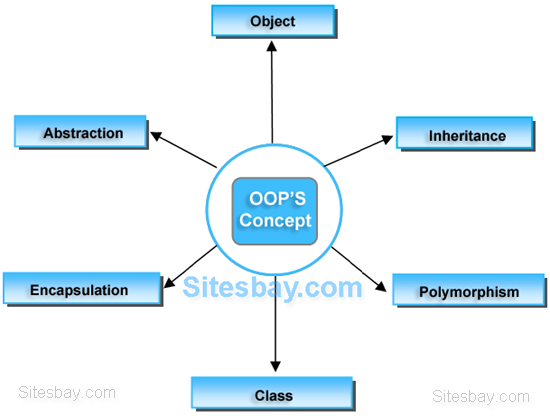 Class: Class is a blue print which is containing only list of variables and method and no memory is allocated for them. A class is a group of objects that has common properties. Class in Java

Abstraction is the concept of exposing only the required essential characteristics and behavior with respect to a context. Abstraction in Java

Hiding of data is known as data abstraction. In object oriented programming language this is implemented automatically while writing the code in the form of class and object.

The process of obtaining the data members and methods from one class to another class is known as inheritance. It is one of the fundamental features of object-oriented programming. Inheritance in Java

Note: All these concept I will discuss in detail later.

What are the 4 Pillars of OOPs ? 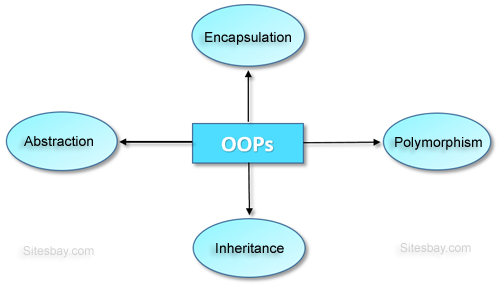 Abstraction, Inheritance, Encapsulation and Polymorphism are the four pillars of OOPs.