Advertisements
What is Computer Generation of Computer

The history of computer begins with the birth of abacus which is believed to be the first computer. It is said that Chinese invented Abacus around 4,000 years ago.

The first counting device was used by the primitive people. They used sticks, stones and bones as counting tools. As human mind and technology improved with time more computing devices were developed. Some of the popular computing devices starting with the first to recent ones are described below; 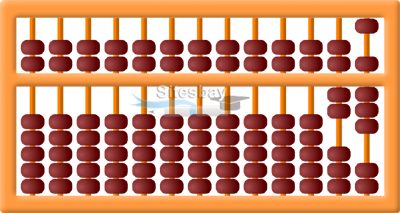 One of the initial machines created to support people in calculations was the abacus which is yet being done some 5000 years behind its discovery. 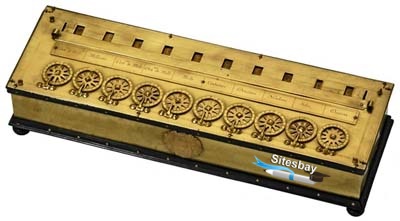 In 1642 the adding machine based on mechanical gears in which numbers were designed with the cogs on the wheels developed by Blaise Pascal a brilliant French mathematician. 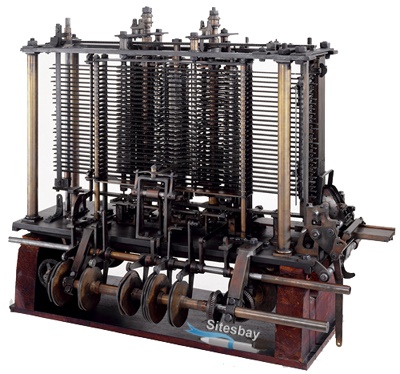 Englishman, Charles Babbage, invented the "Difference Engine" in the 1830s built out of brass and pewter rods and gears, and He also produced an additional device which he called an "Analytical Engine". 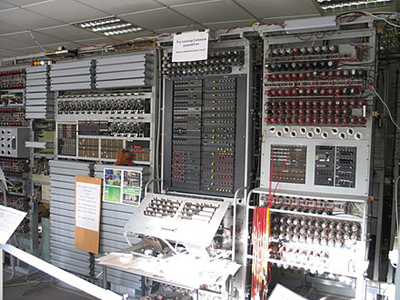 Augusta Ada Byron was an assistant of Babbage He was identified as the first computer programmer. An American, Herman Hollerith, developed the first electrically driven device in 1890. In which metal rods and punched cards were utilized. In 1943, named Colossus developed a series of vacuum tube based computers. 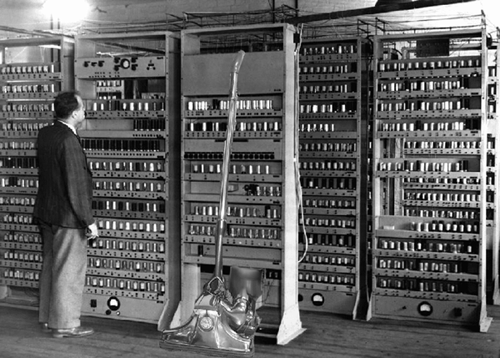 In the late 1940's the EDVAC (Electronic Discrete Variable Automatic Computer) developed by John von Neumann.He was a consultant of the ENIAC team. This enabled programs to be read inside the computer and so provided background to the age of general-purpose computers.