Advertisements
What is CPU Output Device 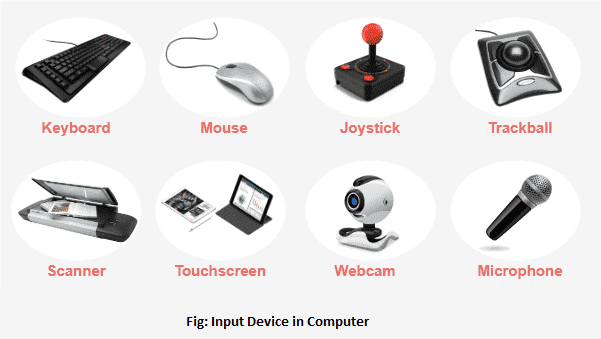 Input device enables the user to send data, information, or control signals to a computer. The Central Processing Unit (CPU) of a computer receives the input and processes it to produce the output. Some of the popular input devices are;

The keyboard is one of the primary input devices, which helps in entering data and commands in a computer. The layout of the keyboard is almost identical to a traditional typewriter with additional keys that help in performing specific tasks. A normal keyboard usually has a variety of keys, such as alphabetic character keys, function keys, number keys, arrow keys, and control keys. 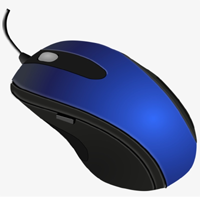 A mouse is the most common and very popular pointing device that helps interact with a computer through a process called 'point and click'. This is mainly used to move a cursor on the computer's screen and click on the corresponding object using its buttons (usually left, right, and middle key roller buttons) 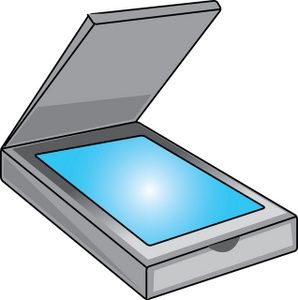 A scanner is an essential input device that allows us to convert a hard copy document into a digital file (.jpeg, .png, .pdf, etc.). It basically uses optical technology that reads characters or pictures from a paper and transfers them to a computer's drive for further manipulation. Like other images, the scanned image can also be saved, edited, emailed, and printed whenever we want 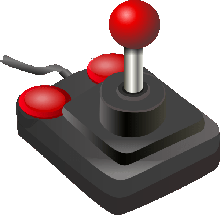 Joysticks are widely used to play games on a computer. They help control the characters and vehicles of the game. It can be a standalone device or can be included with multiple buttons and triggers to add options to perform more in-game features. 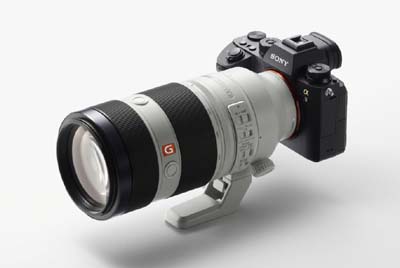 A light pen is another pointing device that has the same structure as a pen. It is a light-sensitive device consisting of a photocell and an optical system placed in a small tube. It is mainly used to select on-screen items, draw pictures, and write independently in document files using a computer screen.

The digitizer reads the signals and converts graphics to binary input. The same drawing is displayed on a computer screen in real-time and can be saved, edited, emailed, or printed. Besides, digitizers can also be used to signatures or texts as handwritten texts or computer-typed texts

The trackball is a pointing device that is used to perform similar tasks as a mouse. However, its mechanical structure is slightly different from that of the mouse. Unlike a mouse, the trackball does not need to be moved around the surface. Instead, the user is required to rotate a ball by turning the fingers, which moves the pointer accordingly. The ball is inserted halfway into an instrument and may contain various shapes, such as a ball, square, or button.