The basic function of the Transport layer is to accept data from the layer above, split it up into smaller units, pass these data units to the Network layer, and ensure that all the pieces arrive correctly at the other end.

The transport layer prepares applicaiton data for transport over the network and processes network data for use by applications. The transport layer is the layer in the open system interconnection (OSI) model responsible for end-to-end communication over a network. It provides logical communication between application processes running on different hosts within a layered architecture of protocols and other network components. 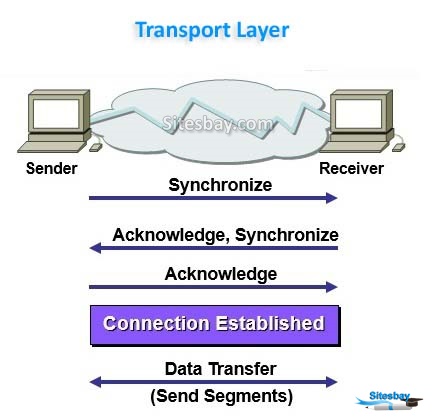