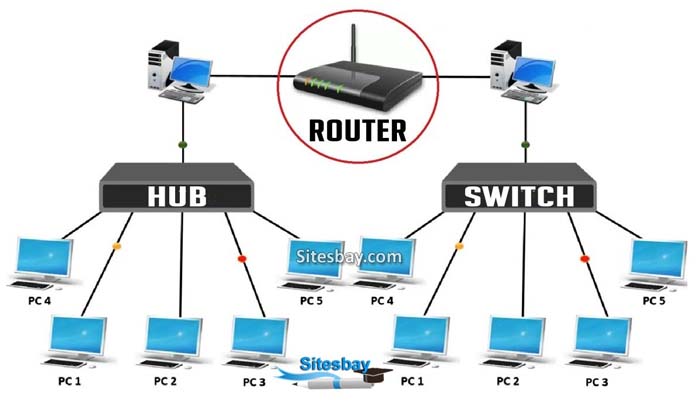 The router is a physical or virtual internetworking device that is designed to receive, analyze, and forward data packets between computer networks.

Routers connect a modem—like a fiber, cable, or DSL modem—to other devices to allow communication between those devices and the internet. Most routers, even wireless routers, usually feature several network ports to connect numerous devices to the internet simultaneously.

Routers are like small computers, so there's a CPU and memory to deal with incoming and outgoing data. Different software, such as DD-WRT, can be loaded on the router much like an operating system on a computer.

A router operates on the Network layer (layer 3) of the OSI model, and uses routing tables to understand where traffic is coming from and where it should go.